Blessings and Prayers for our Deaconess

The Gathering Community Church Deacons and Deaconess serve the families of the Church in many way’s. From Birthdays, Anniversaries, Heartaches and more our Deacon’s serve as an arm of the Pastor to provide comfort and support to those in need. This is not intended to be a position of power rather a position of Service to others.

Exciting and New for January 2020

Our Gathering has opened a new chapter on our path to better Worship and Service to others, and by the spreading of God’s Word with Love and Compassion. Our Church has elected and Ordained our First Deaconess to Service. Look below for our exciting addition to the Servant-hood of God.

May God Bless You and keep you Forever in His Favor. 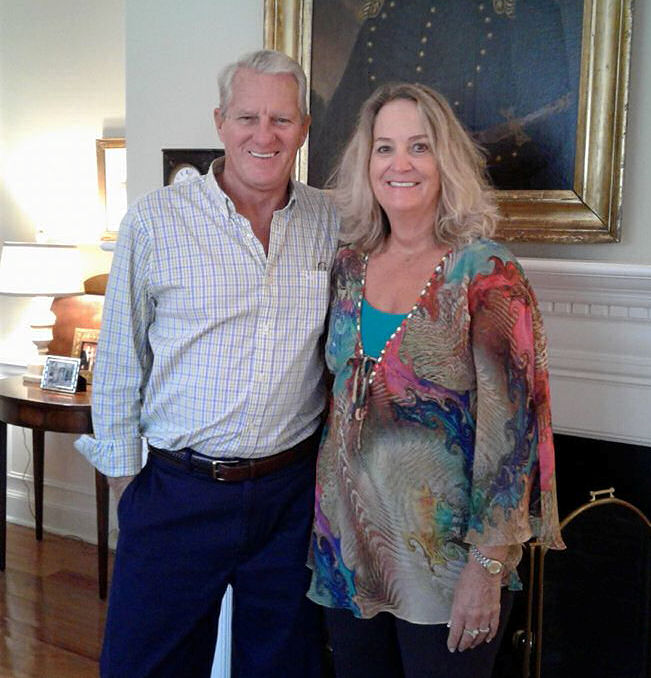 Born in Eden, North Carolina and raised in Newton, North Carolina, until the age of fourteen. In the summer of 1968, our family moved to Angers, France, because of my father’s job with the General Electric company. During our stay there I attended College Du Leman in Versoix, Switzerland and the following year, Elizabeth College, Guernsey Island, Great Britain. In 1970, we returned to the United States and lived in Lynchburg, Virginia. I graduated from Brookville High School in 1972 and we moved to Florence, South Carolina that summer.  I attended Florence Darlington Tech and Francis Marion College while working for General Electric in Florence. In 1981 I took a job with Stone Container Corporation as lead operator in the Recycle Department. After working there for 20 years, I resigned and relocated to Murrells Inlet, South Carolina in 2001.

I have a son and daughter and two grandsons. I enjoy cooking and spending time with my family and puppy “Tootsie Roll”.

My wife, Cherri and I were married by Pastor Benjy at Gathering Community Church in July of 2018 and live in Pawleys Island, S.C.

Dwight moved to the Myrtle Beach area in 2014, he joined Gathering Community Church that same year.

He has a Son and a Daughter and between them he has six Grandchildren.

Dwight serves as a Prayer Warrior with the Gathering Prayer Group. 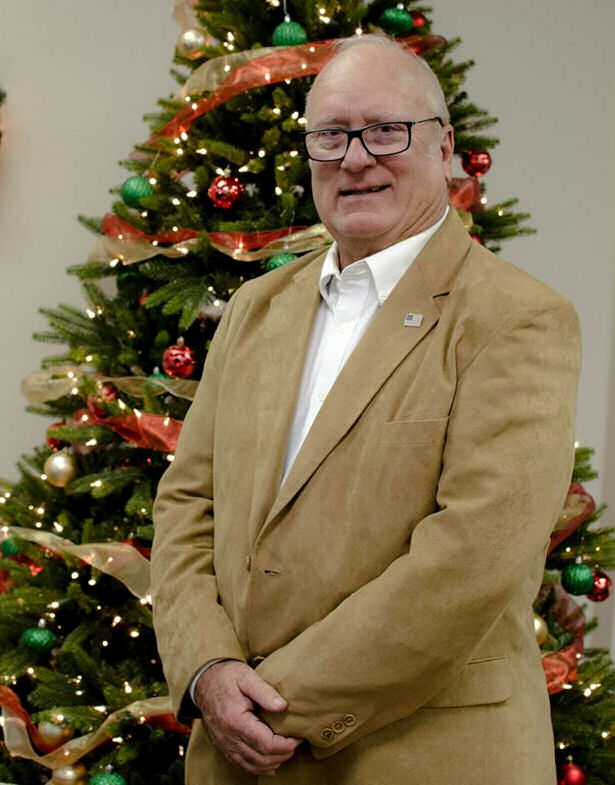 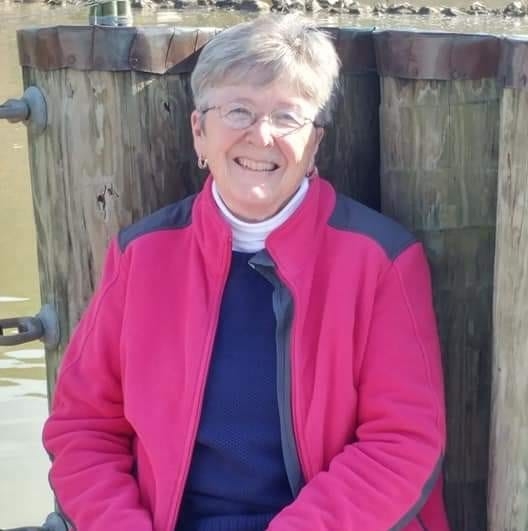 Mary loves Basketmaking and is a member of the SCUTE Team helping to save Sea Turtles.

Mary is a member of the Emmaus Community and Volunteers at Waccamaw Hospital.

Mary enjoys Bible Studies and is a Prayer Warrior that serves with the Gathering Prayer Group.

Born in the upstate of South Carolina and raised in the historic town of Cowpens, (SC) I had the good fortune of having Christian parents and grandparents, who saw that I was schooled and a regular attendee of church. The church has been a vital part of my life from a very early age. I was saved and baptized at 8 years of age.

A graduate of Cowpens High School and Wofford College, I entered the medical field during school as a tech in a local pharmacy. After graduation, I started my career in medical purchasing at two hospitals. It was there that I had the opportunity to enter the medical sales field. In 1989, I changed fields to selling different types of oils/petroleum (Shell) to industries primarily in the southeast and for a time covered the east coast. After 42 years in sales, I was blessed to retire here in Myrtle Beach.

I have been a member of Gathering Community Church for two years and humbled and honored to be a deacon for the past year. I enjoy Bible Studies and am a member of the Ushering Team, a Stephen Minister, and also serve as a Prayer Warrior with the Gathering Prayer Group.

I have a son and daughter and two grandchildren. I make my home at Ocean Lakes, where I enjoy music and anything involving water, the beach, the pool, and the waterpark. 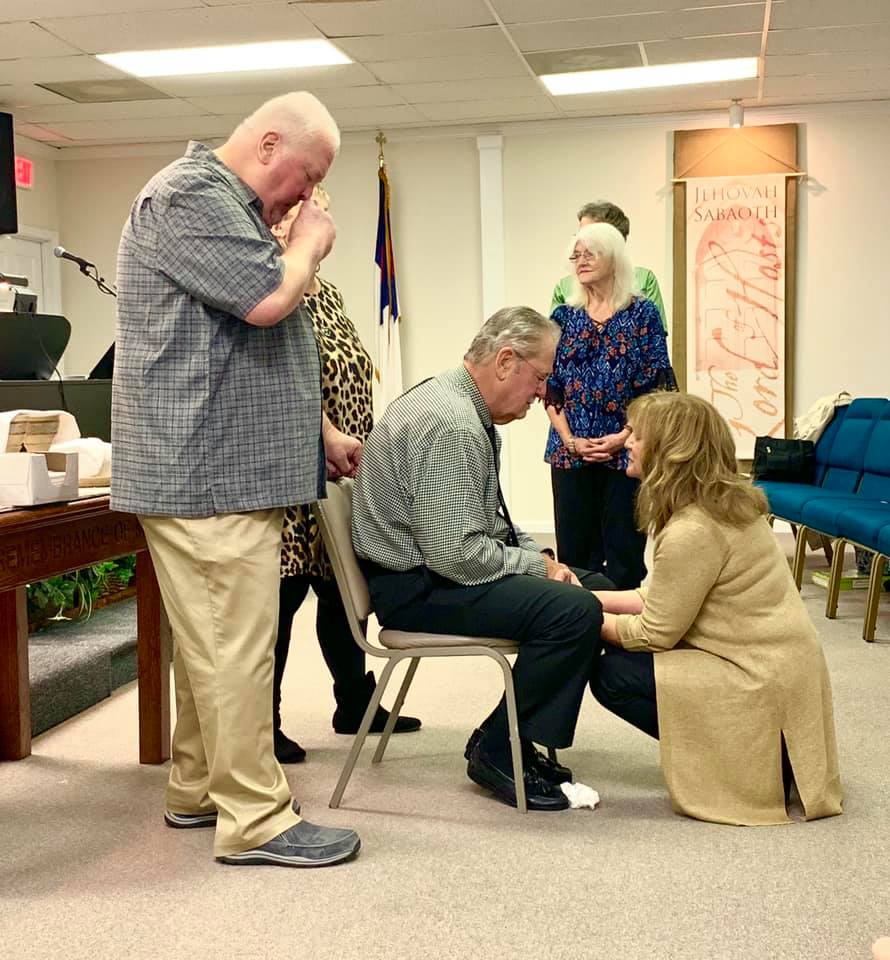 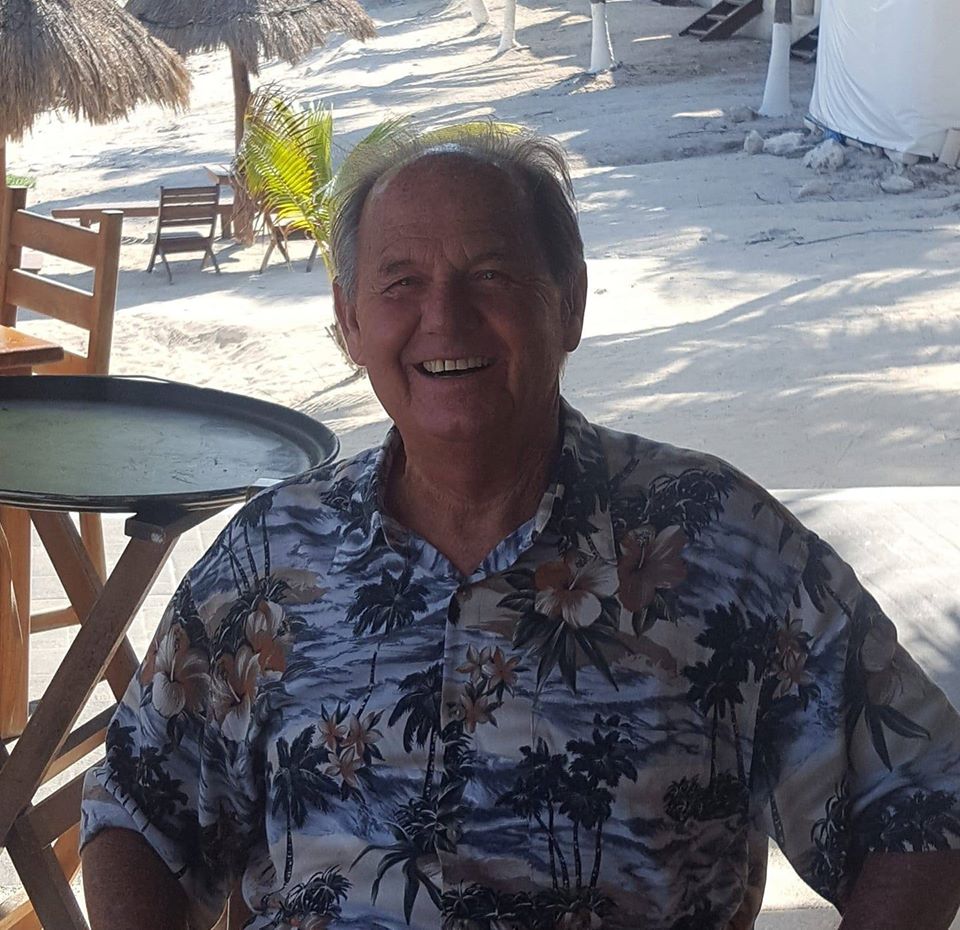 Larry has lived in the Myrtle Beach area for well over 30 years. Self employed business owner.

Larry is a Charter Member of Gathering Community Church, and an Emmaus Community Member.

Larry is a Church Trustee and serves as the coordinator for Ushers. Larry also  serves on the Building and Investigative Team Committee.

Larry is an avid Golfer and has a Love for Music. 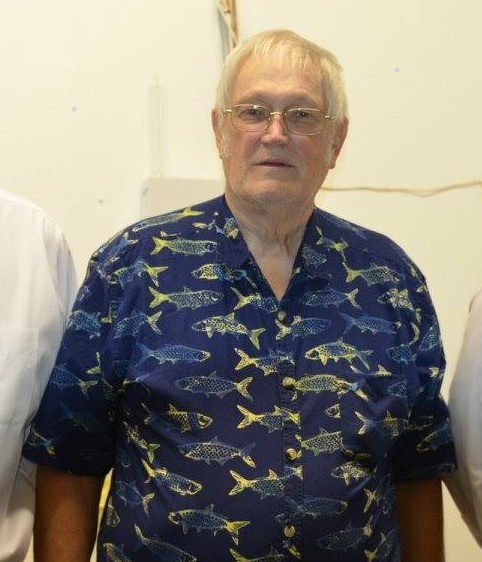